When there is no time for words, pictures.

Not my amp, but my guitar. 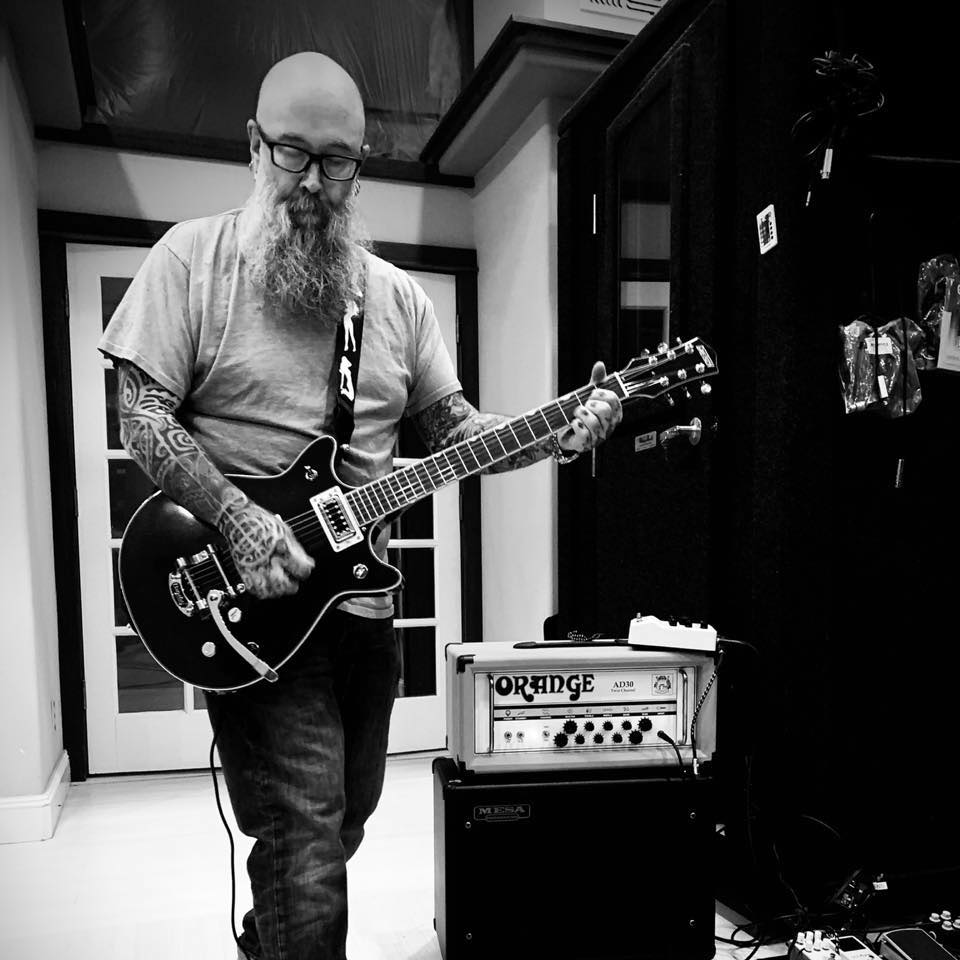 It’s been a long, long time since I was active as a blogger, and i’m not going to go recap everything in my life since FEBRUARY 7, 2014, the last time I wrote a blog entry (before Brandon’s death, which is where it all ended with losing my server). And anyway most of the people who used to follow me here either are Facebook friends now, or follow me in Instangram, or are long lost as far as this place is concerned.

But, life moves and on I figure a few things would be worth mentioning, if not in one post, then in several.

In no particular order, then, i’ll start with the most significalt personal achevement.

This was something I posted a year ago, so this would now say ‘about two years ago’:

One year ago this week, I quit talking about taking up the guitar, and actually did it.

I dug my old 80’s epiphone strat out of storage, re-strung it, and tried to remember more chords and that E, G and F.And with the aid of tutorials on youtube (which didn’t exist 30 years ago), I starting over at the beginning.

A year later, i’m still working. I’m not a natural musician, but week by week, i’m learning. Learning technique, improving my ear, getting vaguely closer to having a sense of rhythm. I’m a long way from ‘let’s jam’ or getting up in front of anyone and getting through a song. But i’m not in any hurry, because it’s not about that; it’s about the challenge, and about (i admit it) the gear. I now have a couple of decent guitars i love playing, a hand-made amp and some cool pedals, and I’ve met a lot of really talented, unique gear makers and players who inspire me to keep going and keep learning.
Because, as Lemmy once said, “If you think you are too old to rock ‘n roll, then you are.” And I don’t think there’s any such thing .

It’s been a long, slow process; I”ve taken lessons for the better part of a year and while my practice hasn’t been quite as consistent since I posted that in November ’18, I a still working hard to build on my rudimentary abilities. I’m getting slowly better at it, and better at getting good sounds, which is in many ways as important to me as being skillful.

Am I anywhere near being on a stage? No. But it remains a goal. I don’t have any dreams of being in a band or making records – but some day i’ll be able to play a song with my (vastly more talented) friends, without it being tragic. Hey, it’s a goal, anyway.

Error: There is no connected account for the user karlelvis.